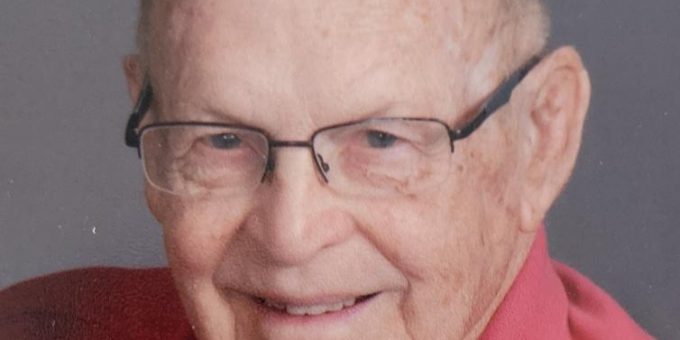 Bob graduated from Bedford High School, class of 1948, earned a bachelor’s degree in Education from Indiana University and his master’s degree in Science from Indiana State University.  Bob was a U. S. Navy veteran.  He taught drafting at Bedford North-Lawrence Vocational School until he retired from teaching.  He then was an owner of a stone mill in Bedford until his final retirement.

Bob was preceded in death by his parents; one brother, Albert Drehobl; and one sister, Elizabeth “Betty” Breidenbach.

A rosary service will be held at 1:00 p.m., Saturday, January 9, 2021 at Cresthaven Memory Gardens with Father Jegan Peter and Deacon Dave Reising officiating.  A graveside service will immediately follow with military rites accorded by American Legion Gillen Post #33 of Bedford.

Memorial contributions may be made to Becky’s Place or the Men’s Warming Shelter.

Services for Robert have been entrusted to the Ferguson-Lee Chapel of Thorne-George Family Funeral Homes.