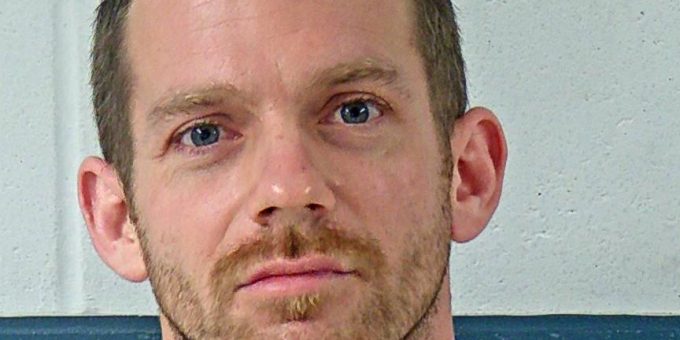 According to a probable cause affidavit, on December 8, 2020 officers were called to Stone City Products after a report of an unresponsive male.

When police arrived they found Kyle Harris on the ground and barely breathing.

An employee told police that Harris had a history of drug abuse.

The officer administered a dose of nasal Narcan and Harris began to react. A second officer arrived and administered a second dose. Harris responded but was disoriented.

Harris told police he had just come back from lunch with his girlfriend and was just feeling tired.

Police seized the drug and Harris was transported to the IU Health Hospital.

The information was forwarded to the Lawrence County Prosecutor’s Office and a warrant was issued for Harris’ arrest.