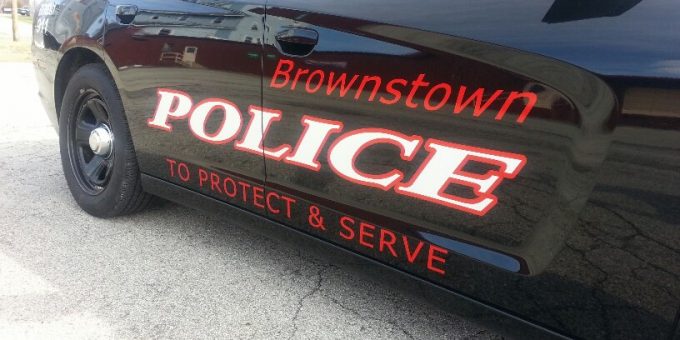 “Both officers have the highest level of service, dedication, and professionalism in which all members of the department should emulate,” Hanner and Kelly said in a post on Facebook. “These officers are always willing to step up and be involved in the community,” they wrote. “Their positive attitudes and compassion for the citizens of Brownstown are evident in their daily interactions. They are a tremendous asset to the community and department.”

The  Lifesaving Award was presented to School Resource Officer Samuel Hughes for his actions Nov. 1. During the incident at his home church in Scottsburg, a visiting minister was preaching when he had an unknown medical emergency and lost consciousness. The minister had no pulse and was not breathing.