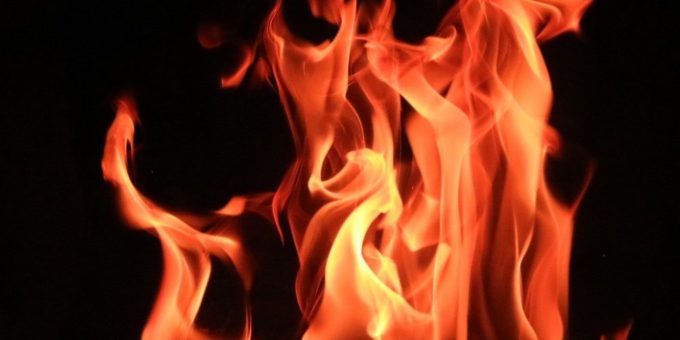 (UNDATED) – Fires have kept fire departments busy over the weekend.

On Saturday afternoon the Shoals and Martin County Fire Rescue responded to a house fire in the 14000 block of Chicken Farm Road in Shoals.

It took firefighters several minutes to get the fire under control. Firefighters did not report any immediate injuries. A complete report of the fire has not been received at this time.

Firefighters were on the scene of that blaze for several minutes. Greene County Ambulance Service also responded. A full report and cause of that fire is not available at this time.