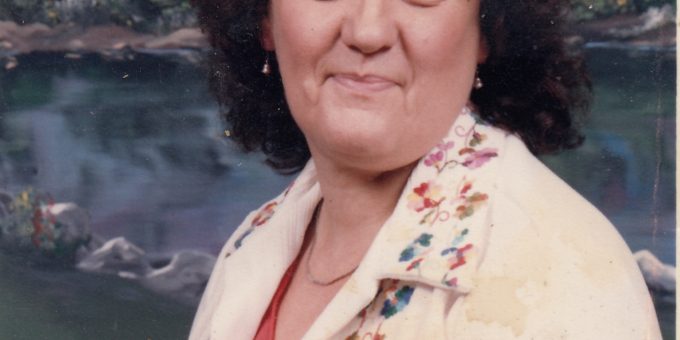 Born August 5, 1941, in Lawrence County, Indiana, she was the daughter of Earl Lockenour and Ruby (Martin) Padgett. She married Marvin Hardwick on August 7, 1955, and he preceded her in death on December 16, 2012.
Marlene was a graduate of Huron High School, had worked for RCA and M. Fine and Son’s, and was a member of Gulletts Creek Baptist Church in Needmore. She enjoyed spending time with her family and her grandchildren.

Surviving to cherish the memory of Marlene include her son, Tom (Brenda) Hardwick of Mitchell; two daughters, Debbie Kern of Bedford and Sharlene (John) Anderson of Avoca; seven grandchildren; 20 great-grandchildren; and one great-great-granddaughter.

Marlene was preceded in death by her parents; her husband, Marvin; brother, Howard Padgett; and one granddaughter, Amanda K. Hardwick.

Funeral services for Marlene K. Hardwick will be Friday, January 8 at 10 a.m. at The Ferguson-Lee Chapel of Thorne-George Family Funeral Homes with Nathan King officiating. Burial will follow in Green Hill Cemetery. Visitation will be from 9 a.m. until 10 a.m. Friday at Ferguson-Lee.