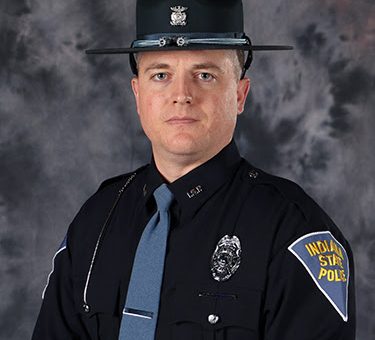 Benjamen Davis is a native of North Platte, Nebraska. Upon graduating Highschool, Davis joined the US ARMY, where he served as a Combat Engineer for nine years and attained the rank of Staff Sergeant. Following his time in the Army, Davis moved to Indiana and graduated from Indiana University – Southeast with a Criminal Justice degree.

Upon completion of field training, Davis will be assigned primary patrols in Clark and Floyd Counties.