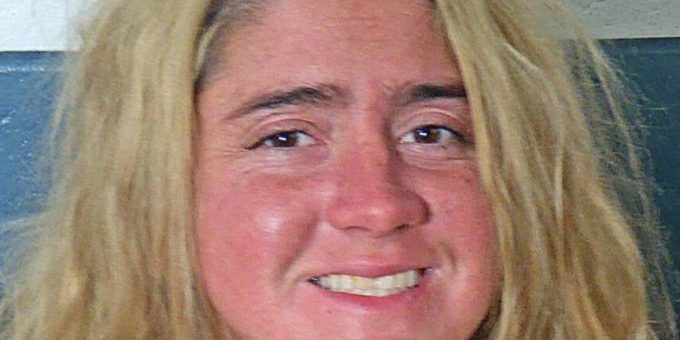 (BEDFORD) – A Bedford woman was arrested after causing a disturbance outside of Becky’s Place.

According to a probable cause affidavit on Wednesday, December 30, at 9:35 a.m. Bedford Police officers were called to Becky’s Place after a report of a former resident screaming profanities outside of the building.

When officers arrived they found Emily Davidson walking west on Fifth Street near the intersection of M Street.

Officers said Davidson was unsteady and swaying left to right as she was walking, and stepped off the sidewalk into the roadway.

Officers stopped Davidson to speak to her.

Officers say her speech was slurred and smelled of alcohol.

Emily began screaming and after several officer request to calm herself, she became combative. Officers then placed her under arrest.

She was transported to IU Health Hospital where she was medically cleared and taken to jail.

While being booked in at the jail, Emily began touching one of the jail officers in an insolent manner. She was told several times to stop but continued.