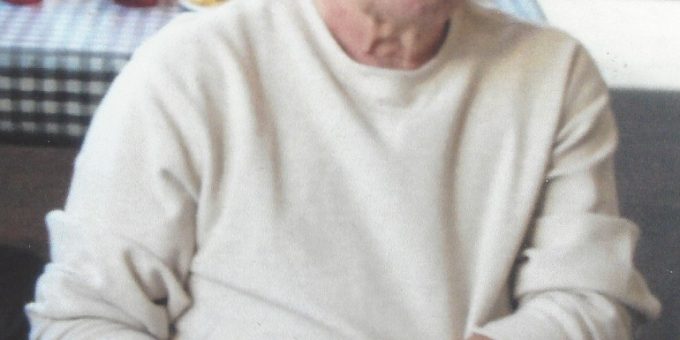 He was born near Depauw in Harrison County, Indiana, on January 14, 1937, the son of Wilbur and Bessie (Little) Murr, and attended Thompson Chapel there as a youth.

In 1945, his family moved to Mitchell. In high school, he played multiple sports all four years.  Although small in stature, he was a powerful halfback on the football team and is also remembered as an athletic yell leader who inspired fans with his gymnastic skills during the basketball season his final two years of high school.

Upon graduating from high school in 1955, he worked at Carpenter Body Works in Mitchell and later was one of the original employees at Otis Elevator in Bloomington when they opened in 1965. He worked at Otis for thirty-three years until his retirement in 1998.

Ivan was a card carrying member of the Mitchell Senior Citizens Center and could be found on the dance floor there most weekends with friends.

Survivors include his three daughters, Julie (George) Bailey, Paige (David) Jones and Carol (Paul) Sanders, all of Bedford; ten grandchildren, and ten great-grandchildren. He was preceded in death by his parents, a sister Lavon Medley, a brother Roy Murr, and a granddaughter Kyla Bailey.

A private celebration of life will be conducted at a later date. Thorne-George Family Funeral Homes in Bedford has been entrusted with the arrangements and care of Ivan. His final resting place will be at the Cresthaven Memorial Gardens.

Condolences may be sent to the family at www.FergusonLee.com.
Attachments area