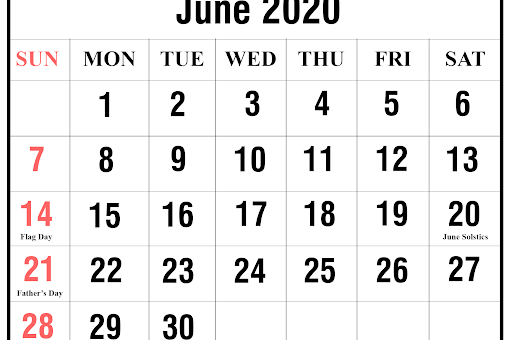 (UNDATED) – In June 2020. a beloved pediatrician was celebrated with a reverse parade, Otis Park Golf Course welcomed a new golf professional, a fair queen was crowned, and the stormwater project was completed on J Street in Bedford.

On June 6, 2020, the community celebrated the retirement of Bedford Pediatrician Dr. George Sorrells with a reverse parade.

Dr. Sorrells has served the children of Lawrence County for more than 55 years. The event was held at the Bedford Camp and Conference Center.

The camp is one of Dr. Sorrells’ loves along with the children he has treated over the years.

In 1989, Bertges got involved professionally in the game. He served as Director of Golf in Jasper, Indiana prior to being hired as the Golf Pro at Otis

First Runner Up was Sarah Boaz. Second Runner Up and Miss Congeniality was Katie Sons.

The stormwater project on J Street in Bedford was completed in June 2020.

The limestone walls around the area caved in and the connection of stormwater, sanitary sewer, and water all had to be worked on.

The stormwater repair work was performed by Infrastructure Systems for $75,512.

Steve Backs, a wildlife research biologist with the Indiana Department of Natural Resources Division of Fish and Wildlife, was awarded the 2020 recipient of the Chase S. Osborn Award in June 2020.