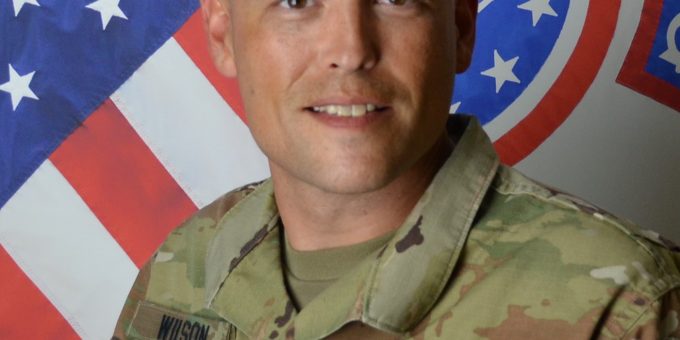 Previously, he served as a squad leader at Fort Stewart, Georgia. Throughout his career, he’s served as a gunner in New York and Kentucky and been deployed to Korea and Afghanistan. His military awards include an Army commendation medal and two Army achievement medals.

He is a 2003 graduate of Bloomington High School South, Bloomington, Indiana. He earned an associate degree in 2010 from Ivy Tech Community College, Bloomington.