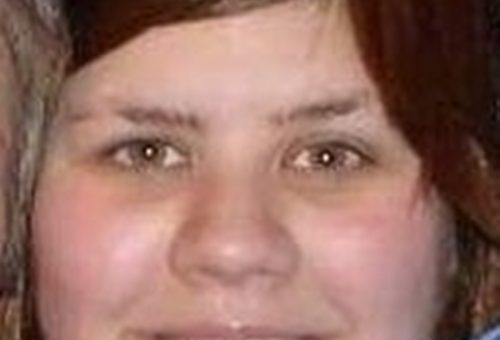 Born March 9, 1979, in Bedford, she was the daughter of Kevin L. and Karen Denise (DeGrasse) Masterson. She graduated from Indiana University and worked in the gender studies department at the University.

The family will plan a celebration of life event in the Spring of 2021.

The family asks that friends consider memorial contributions be made to Bertha’s Mission in Bedford or Gleaners food bank.

Family and friend may express condolences at www.daycarter.com.