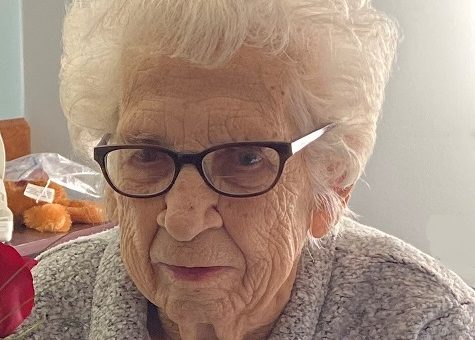 Born March 29, 1924, in Williams, IN, she was the daughter of Roscoe and Ina Lois (Pitman) Holmes. She married James E. Lealos on November 30, 1945, and he preceded her in death. She retired as a traffic specialist for NAD Crane.

She was preceded in death by her parents, her husband, a son-in-law, Kerry Dee Meadows: a brother, Robert Holmes; a sister, Helen Peed.