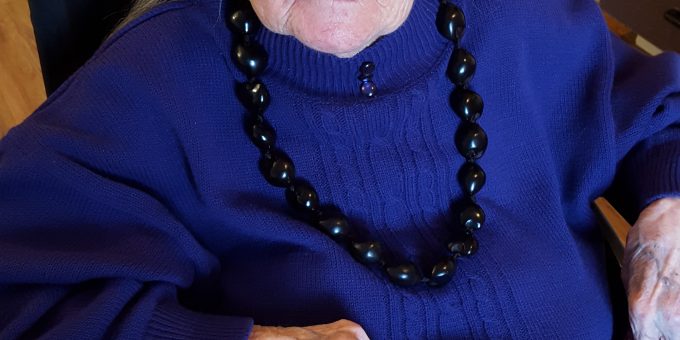 Born January 5, 1924, in Bedford, Indiana, she was the daughter of Eley and Mildred (Bough) Norman.

Betty was a member of the Shoals Christian Church and was a homemaker.

The funeral service will be at noon on Wednesday, December 30, 2020, at the Shoals Christian Church with Pastor Matt Sullivan officiating. Burial will follow in Trinity Springs Cemetery. Visitation will be from 10 a.m. until the service hour on Wednesday at the church.

Arrangements are under the direction of the Queen-Lee Chapel of Thorne-George Family Funeral Homes, Shoals.

Online condolences may be sent to the family at www.queenlee.com.