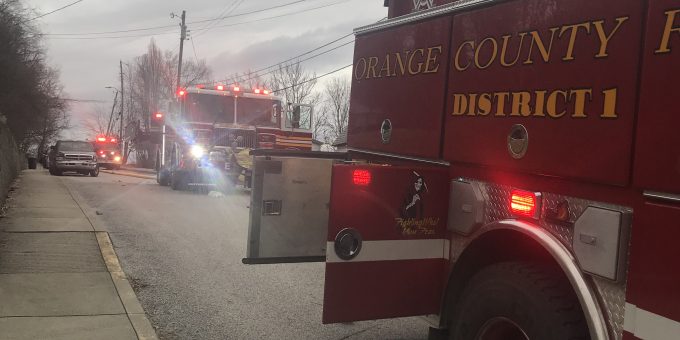 (FRENCH LICK) – A French Lick home was damaged by a fire Wednesday afternoon.

Firefighters from the French Lick and Orange County Rural District 1 Fire Departments were able to get the fire quickly under control despite windy conditions.

Fire Chief Bill Allen of the French Lick Fire Department was not able to provide any more information at the time of this story.