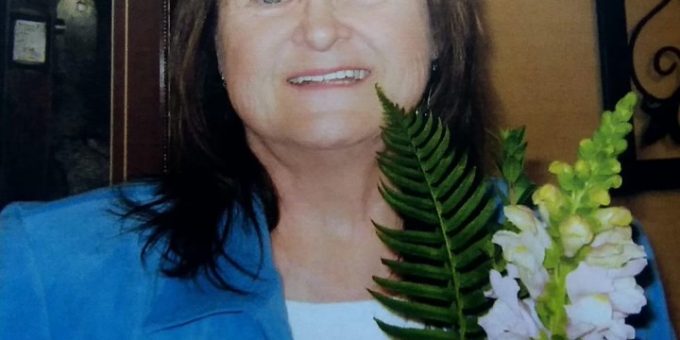 She was born on November 4, 1947, in Miamisburg, Ohio to Wilfred Romer and Mary Jane (Baker) Romer. She married Gene Gore on June 25, 1966, and he preceded her in death on September 9, 2004. She retired from IU Health in Bedford with over 25 years of service and was a member of St. Vincent DePaul Catholic Church in Bedford.

She was preceded in death by her parents, two brothers, Robert Romer and
Fred Romer.

Private family services will be held and burial will be in Mt. Pleasant Baptist Cemetery in Silverville at a later date. In lieu of flowers, donations may be made in Patricia’s honor to Becky’s Place in Bedford or the Brown County Humane Society in Nashville.