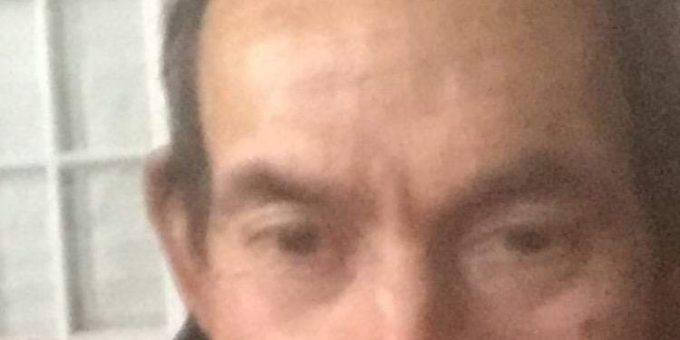 Chad Webb and the police K-9 were also called out to assist in the search. Volunteers from the area township fire departments aided in search efforts by driving roads, searching fields on foot, and using All-Terrain Vehicles.

They were notified of the search efforts and were asked to look on Facebook for further information.

The search continued until 1:30 a.m. and was set to resume this morning.

Nunn found Mr. Woodard walking on a bridge near his home when he was leaving for work and recognized him as the missing person seen on Facebook.

He immediately took Woodard back to his home and contacted the Sheriff’s Department. Woodard was reported found just before the search was set to begin again. Washington County EMS was called out to the scene and transported Mr. Woodard to St. Vincent Hospital for evaluation.

“Mr. Woodard was wet, muddy, cold, and exhausted, but otherwise appeared to be in good condition when found. I am grateful to the public and to all of our first-responders for aiding in the search and so thankful he was located and found safe,” said Sheriff Miller.