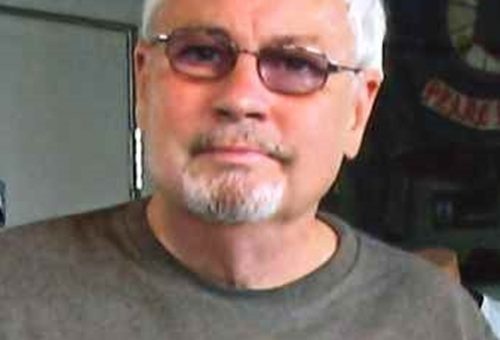 Born October 12, 1946, in Detroit, MI, he was the son of Kern and Edna (Davis) Henson. He married Wanda Hensley on June 20, 1970, and she preceded him in death on August 10, 2018. He was a retired electronics technician for NSWC Crane and had worked several years at TriStar. He was a veteran of the Vietnam War serving with the U.S. Army. He was a member of the East Oolitic Community Church and Lawrence Co. Vietnam Veterans.

He was preceded in death by his parents, his wife, and a brother,
Gerry Henson.