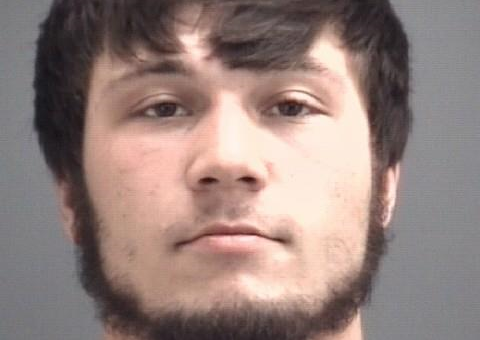 On December 19 at approximately 5:12 p.m., Gibson County Dispatch received a 911 call reporting a shooting with an injury at 430 South Walnut Street. When officers arrived at the residence, they discovered Calvin L. Cooper, 44, had been shot. Officers attempted to revive Cooper by administering CPR and deploying an AED, but he succumbed to his injury and was pronounced dead at the scene.

Colin Cooper is currently being held in the Gibson County Jail without bond.