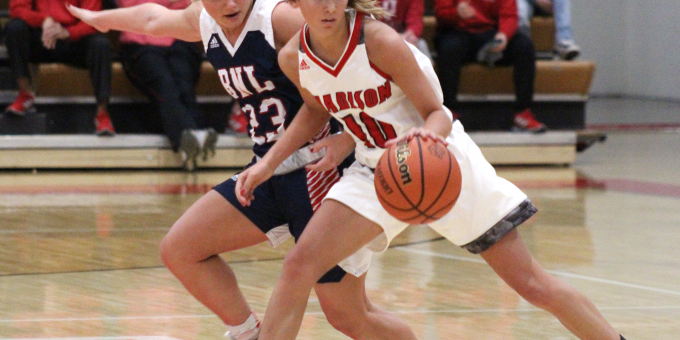 Forest Park, a new addition to the BNL schedule, started 7-0, including a victory over Class A power Loogootee. The young Rangers have stumbled lately with three losses in four games, but they have balance with three scorers at the double-figure threshold.

“They do a lot of good things,” Allen said, noting Forest Park got on his radar after the Rangers knocked off Evansville North (a regional opponent for BNL) last season. “They’re very disciplined. So we have to be prepared and be ready.”

“We are really excited for this opportunity,” Forest Park coach Tony Hasenour said. “To play in BNL Fieldhouse is a great opportunity as it is one of the biggest and best high school gyms in the nation. And then to play a school like BNL is a great addition to our schedule. They are one of the greatest girls basketball programs in the state, and this year is no different.

“They will be an extremely difficult challenge for us. Win or lose, they will help us identify weaknesses and get us better for the second half of the season.”

Game notes: BNL is hosting this tournament for the first time since 2016-17. The Stars last won this event in 2015.