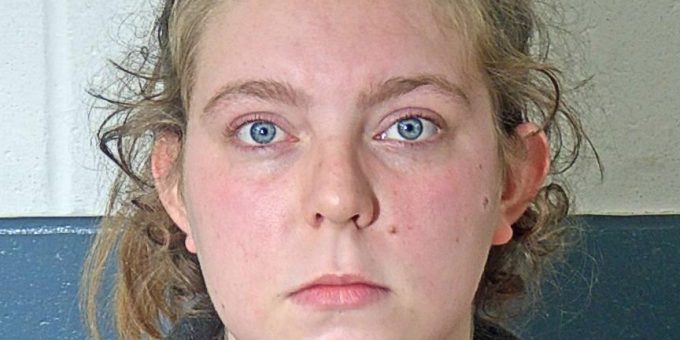 (BEDFORD) – A Bloomington woman was arrested after she stole items from Walmart.

According to a probable cause affidavit, on April 28, 2019, a woman was captured on video scanning a Kool-aid package that cost 24 cents and then putting a stack of folded clothing into a bag.

The woman then went to a second self-scan check out and again scanned another Kool-aid package and then placed an $82.00 mattress in her cart and then left the store.

Police then attempted to identify the woman.

A warrant was then issued for 23-year-old Mariah Savell on a charge of theft.

Savell told police she was upset her debit card was declined. She admitted she knew she shouldn’t have stolen the items. However, she then stated that she was caught up in the moment and was trying to just get items for her child.