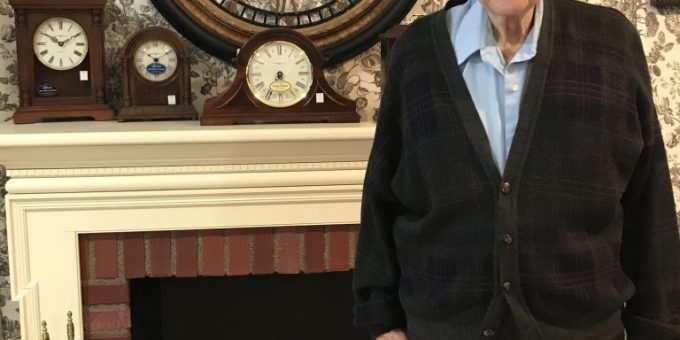 David was a graduate of Bedford High School, class of 1939, and earned a Bachelor of Science degree in Business from Indiana University.  He was owner of Bedford Furniture Galleries.

David served three and one-half years in the U. S. Navy during WWII, fifteen years in the National Guard and three years in the Army Reserves.  He was a member of American Legion Gillen Post #33 of Bedford.

Surviving to cherish David’s memory are his son, Michael Jacobs and husband Chuck Bruce of Indianapolis; daughter-in-law, Tami and husband John Verheul of Bedford; and grandchildren, Joann and Dirk Verheul.

Cremation was chosen and a Celebration of Life will be held at a later date.

Arrangements have been entrusted to the Ferguson-Lee Chapel of Thorne-George Family Funeral Homes.