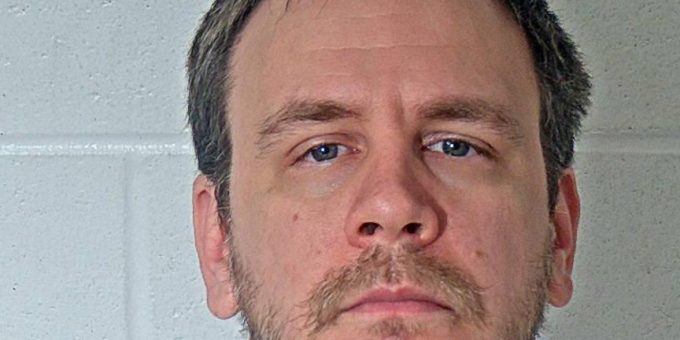 (BEDFORD) – A Williams man was sentenced to five years in prison in Lawrence County Superior Court I, Thursday morning.

Judge John Plummer sentenced Christopher Sower on felony charges of invasion of privacy and intimidation with prior convictions.

Sower was arrested in January 2020. He pleaded guilty in a negotiated plea deal on December 14, 2020.

Police say Sowers threatened to burn down a woman’s house while she and her male friend were inside.

The woman also received two letters from Sower which contained more threats. Police say Sower sent the letters while he was incarcerated in the Monroe County Jail.

While incarcerated in the Lawrence County Jail, Sower called the woman. During those taped conversations, Sower again threatens the woman.