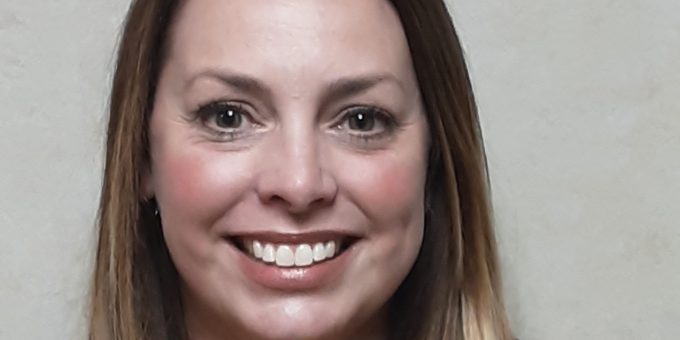 Gilbert has finished her second semester as assistant principal at Mitchell Junior High School, which was her first administrative position.

Gilbert is in her 21st year in education with most of that time teaching sixth grade at Orleans Elementary School.

At Orleans her focus was mostly English/Language Arts but she also taught Science and Geography.

In addition, she has completed a STEM fellowship with ROI in the spring of 2020.

Prior to teaching at Orleans, she taught at Paoli Elementary for four years, Evansville three years and is a 1996 graduate of the Bedford-North Lawrence High School. She was able to finish her undergraduate work at the University of Evansville and her masters through Indiana Wesleyan.

She is married to Jared Gilbert, resides in Orleans with three children, Carson 15, Owen 12, and Lola 9.

” If you spend any time with Melissa you would know that she is a teacher at heart and an extremely successful teacher,” said Brent Comer Superintendent of Mitchell Community Schools.

” She is ready to be in charge of a building, as she has been amazing as Assistant principal at Mitchell Junior High School,” said Comer.

” My husband Jared has been my cheerleader all this time. Then my daughter Lola when I was considering leaving the classroom and she saw the phone and asked what I was doing. I told her I thought about being a principal. She replies I thought only guys did that. So that sealed the deal for me,” said Gilbert.

” I wanted to show my kids, that even a 40 year old woman can advance your career after having children and also as you are having children. I am super excited as we grow as a family and grow in the community,” said Gilbert.