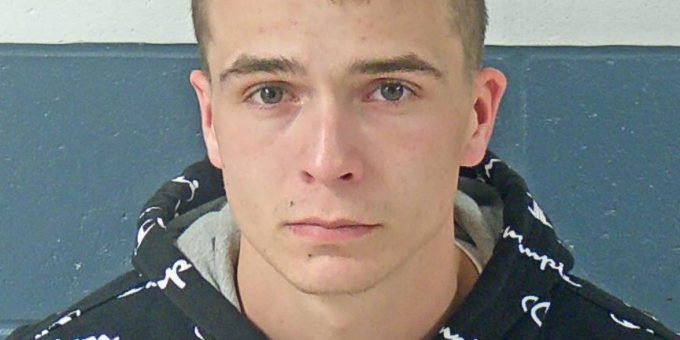 (BEDFORD) – A Heltonville man was arrested after Bedford Police officers were called to Shawnee Apartments after a report of a man in a red sports car acting suspicious.

When officers arrived at the apartment complex they found a male driver and a male passenger sitting in the vehicle.

“Officers located medication in his pockets,” said Chief Terry Moore. “He did not have a prescription for the medication.”

Atkins was arrested on a charge of possession of a legend drug.