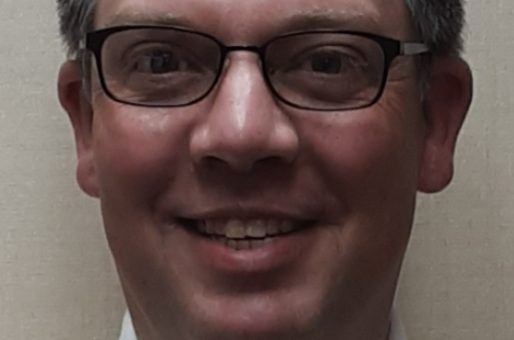 (MITCHELL) – In a 5-0 vote, the Mitchell Community School Board approved the hiring of Dr. Brent Comer as their next superintendent.

Dr. Comer has been acting as supertendent for the last several months.

His three-year contract will pay a base salary of $103,000, totaling $309,000. Benefits include life insurance, medical insurance, dental, vision, teacher retirement, 401(a), long term disability, with total costs to the corporation of $85,688.84 for the three years. It also includes three personal days, 12 sick days and 15 vacation days a year. A cell phone will also be provided by the school corporation.

“The board knows he has done a wonderful job during the last several months and dealing with the issues with the school corporation during the pandemic. He will serve us well and these sentiments are felt by all of our school board members,” said Chris Shaw, President of the Mitchell Community School Board.

Dr. Brent Comer has been employed by MCS since June 2019. He replaced Phil Storm as MCS assistant superintendent.

Later, he obtained his school administration degree and doctorate from Indiana State University.  His 24-year career in education began at Jennings County High School in 1996, where he taught and handled some administrative duties for eight years.

In 2018, he founded GKG Education Consulting as chief consultant. He was the lead education consultant for school improvement, school turnaround, organizational culture, instructional practices, and school leadership. He continued those duties until he was hired by MCS.

Dr. Comer stated that the community will see some good things to come following the COVID-19 pandemic.

“The unspoken word during this school year is we are not only going to survive, but we are going to thrive.”

The networking of Orleans and Shoals Community Schools continues under COSMOS and will bring some wonderful things to all three school corporations, said Dr. Comer.