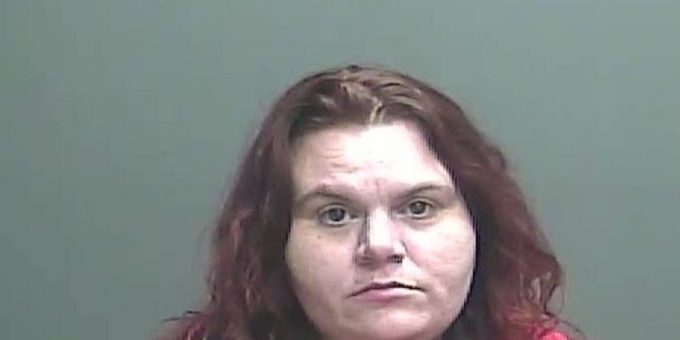 (KNOX CO.) – A Knox County woman was arrested early this morning after Indiana State Police and Vincennes Police Department were at the Huck’s gas station at Hart and 15th streets.

An officer witnessed 38-year-old Tangela Winemiller, of Oaktown, exit her vehicle and walk into the gas station.

The ISP Trooper knew Winemiller was wanted on a warrant for armed robbery in Vigo County.

When Winemiller exited the gas station she was arrested without incident.

During a search of the vehicle, police found a plastic baggie containing approximately 5 grams of meth.

Winemiller is also facing an additional charge of possession of meth. She was transported to the Knox County Jail where she is being held on a $50,000 cash bond.