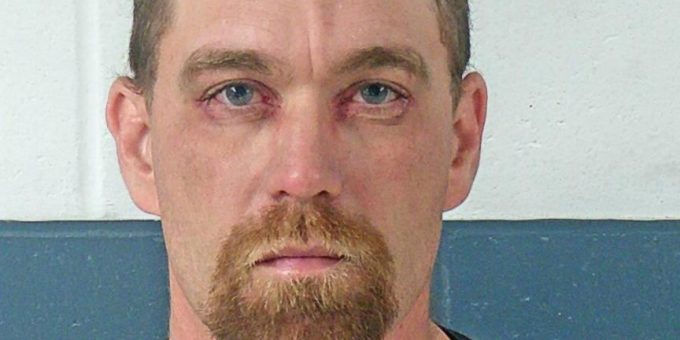 (MITCHELL) – A Mitchell man was arrested after he allegedly let his livestock run loose.

According to a probable cause affidavit, Animal Control Officer Lola Nicholson received three complaints on different occasions reporting two horses, a mule, and three pigs running loose in the woods.

The animals were running loose on Dixie Highway and destroying property owned by an Indianapolis man who uses the land for hunting.

Animal control spoke to 38-year-old Allen Weldy and he was warned about the animals running loose.

On November 4th police received another complaint from a different land owner about the animals again running loose and destroying a hayfield and the caller’s lawn.

Again Officers Nicholson spoke to Weldy and he said the problem was being worked on.

Officer Nicolson wrote in the probable cause affidavit, “This officer has been working on this problem for several years. This has been an ongoing problem with the first call coming in on November 29, 2018. Several citations  have been issued to Allen Weldy and Rebecca Howell to no avail. The neighbors are tired of having property destroyed.”

Officer Nicholson then requested a warrant for Weldy’s arrest on a charge of livestock running at large.