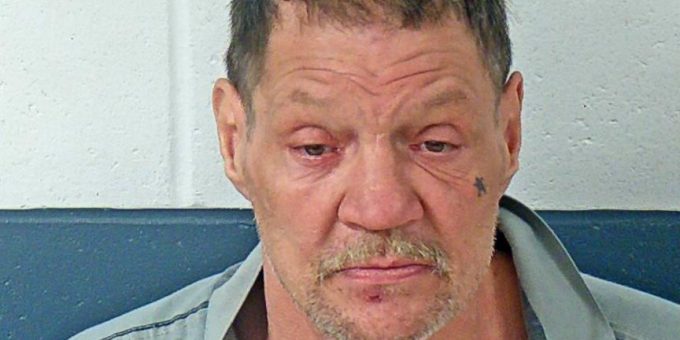 (BEDFORD) – A Bedford man was arrested Friday morning after Bedford Police officers were requested to the area of 15th and G streets after a report of a suspicious male.

When police arrived they found 55-year-old James Starr sitting in the grass with a bottle of vodka in his hands.

“James showed signs of intoxication and officers learned he was also wanted on a warrant in Monroe County,” said Chief Terry Moore.

Officers arrested Starr on the warrant and a new charge of public intoxication.