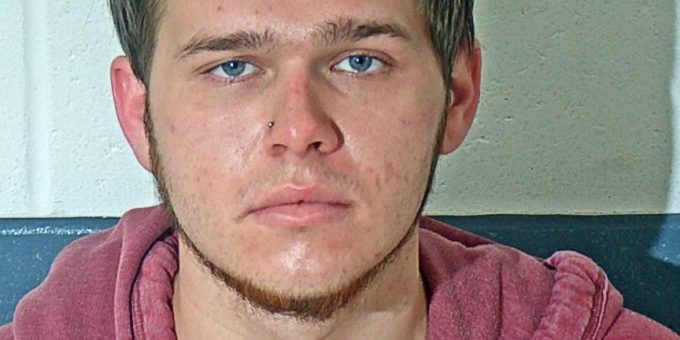 (BEDFORD) – A Bedford man was arrested after police say he allegedly broke into a house in the 2970 block of Old State Road 37.

Lawrence County Sheriff’s Department began their investigation on November 4, 2020 after a woman reported someone had broken into her home.

The woman suspected the person who broke in was possibly her brother-in-law.

The information was forwarded to the Lawrence County Prosecutor’s Office and a warrant was issued for Holler’s arrest on charges of burglary and theft.