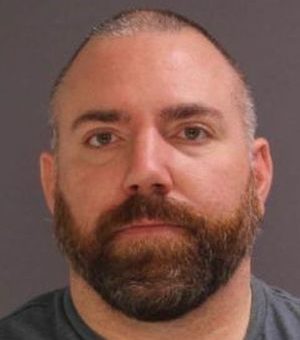 (UNDATED) – A Pennsylvania man was arrested Wednesday night after investigators say he drove to Indiana early Tuesday morning and kidnapped a 13-year-old girl after pursuing her online.

According to a Lancaster County Pennsylvania District Attorney Officer press release, 38-year-old Andrew E. Howland, of Lancaster, PA, allegedly drove through several states to pick up the girl early Tuesday morning and then drove back to Lancaster County, taking the girl to two area hotels.

The investigation uncovered online communication between Howland and the girl, which revealed Howland’s plan to bring the girl to Lancaster County and sexually assault her.

Howland was arraigned early Friday morning and taken to Lancaster County Prison in lieu of over a $1 million dollars bail. A preliminary hearing is tentatively scheduled for December 16.

The girl was placed in the custody of social services.

West Hempfield Township police tracked Howland and the girl after the girl was reported missing to the Jackson County Sheriff’s Department. The two were found in a room at the Comfort Inn on Abel Drive on Wednesday night.

“This case is a stark reminder of the dangers children can encounter online,” said Lancaster County District Attorney Heather Adams. “Social networking platforms can be hunting grounds for predators hoping to contact and victimize children. Police will continue to be as proactive as possible to interrupt this deviant activity.”

“The collaborative investigation revealed Mr. Howland’s illicit plan to remove this child from her home state,” Adams said. “The diligence of law-enforcement agencies here and across the country led to a safe recovery of the girl.”