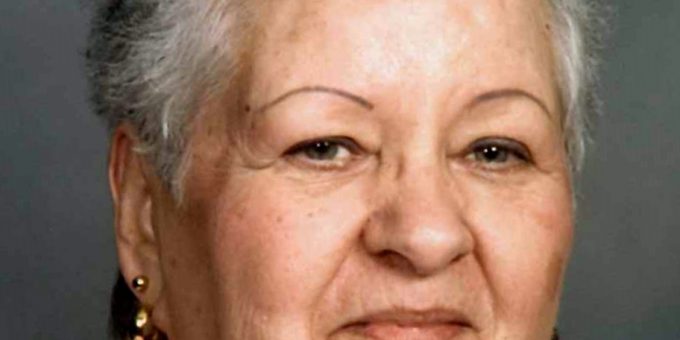 Born January 13, 1940 in Lawrence County, she was the daughter of Cecil Blevins and Evelyn (Thompson) Blevins. She married Henry “Bud” Todd on August 9, 1969 and he survives. She was an EEG/EKG Tech at Bedford Medical Center and an IU Health auxiliary member. She was a member of the Grace Full Gospel Church in Bedford.

She was preceded in death by her parents; two sons, Scott Bridges and Bruce Bridges; two brothers, Ronnie Blevins and Bobby Blevins.

Suzi’s wishes were to be cremated with no services.

Memorial contributions can be made in Suzi’s memory to the Alzheimer’s Association.

Day & Carter Mortuary is in charge of arrangements.