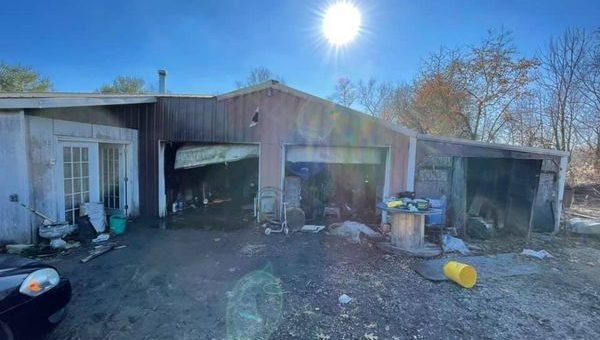 Firefighters found a fire in a working garage attached to a residence.

Firefighters attempted to make entry into the garage but were initially unsuccessful.

Firefighters were eventually able to make entry into the residence and located the fire in the back of the garage and an add-on to the structure which housed a sewing room.

The firefighters were able to keep the fire contained to the garage and add-on structure.

Crews were on-scene for approximately 3 hours.

The cause of the fire is under investigation and there were no injuries reported.