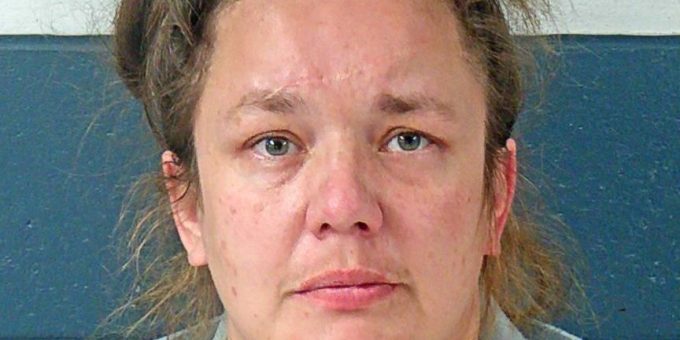 (BEDFORD) – A Bedford woman was arrested Tuesday after a warrant was issued for her arrest.

According to Bedford Police Chief Terry Moore, officers were requested on November 13th by the Department of Child Services to assist them at Cooper’s home.

“When the officer arrived he was told there could be illegal drugs inside the residence,” said Chief Moore. “The officer asked Cooper about the accusations and she told the officer yes there was a smoking pipe inside.  Cooper escorted the officer to her bedroom and gave him a smoke pipe that tested positive for methamphetamine and also a small amount of marijuana.”