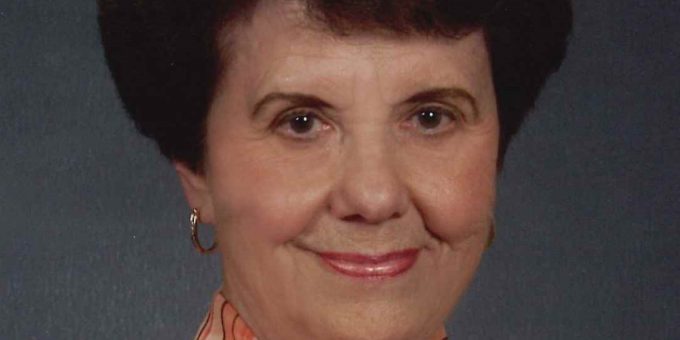 Esther Madding, 85, of Bedford, passed away on Wednesday, December 2, 2020, at Garden Villa in Bloomington.

Born December 7, 1934, in Knox County, KY she was the daughter of William and Bertha (Peach) VanLue. She married Eldon Madding on October 7, 1955, and he preceded her in death on August 12, 2019. She was a member of the First Baptist Church in Bedford.