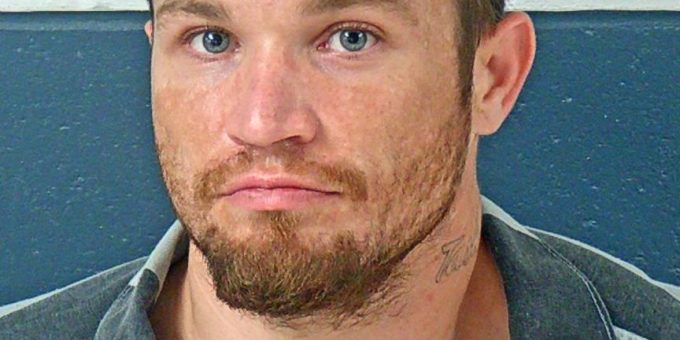 (BEDFORD) – An Orleans man was arrested early this morning on a warrant charging him on felony counts of burglary, theft, and residential entry.

According to a probable cause affidavit, on August 18, 2020 at 3:25 p.m. deputies received information that a home in the 8530 block of State Road 54 in Avoca had been burglarized and several items were missing. Those items included a black gun safe containing both long and handguns, a Hobart flux core welder, and a safe containing the title to a blue 1996 Dodge Ram pickup truck and a second title to a silver 2001 Chevy Tracker.

The victim told police that Lacey and Lacey’s girlfriends were probably who stole the items after the couple and owner of the property had gotten into an argument over Lacey fixing one of the vehicles.

After an investigation and Lacey was found with the black safe, police requested a warrant be issued for his arrest.