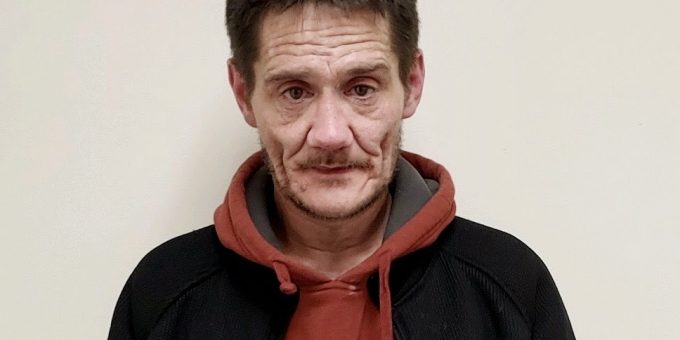 The Drug Enforcement Section began their investigation after learning Leatherman was dealing meth in and around the Mitchell area.

After their investigation, a warrant was issued for Leatherman’s arrest.

Indiana State Police Trooper Daniel Crozier and Trooper Chance Humphrey located Leatherman, during a routine traffic stop, at 5th Street and Railroad Street in Mitchell. He was taken into custody without incident and was transported to the Lawrence County Jail, where he is currently being detained.