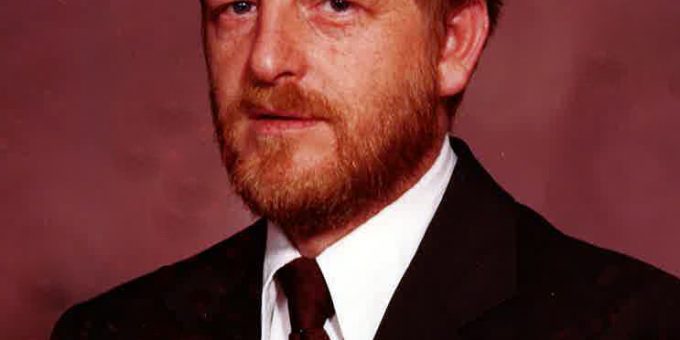 Gerald retired from Naval Weapons Support Center—Crane.    He was a 1964 graduate of Mitchell High School.

He was a U. S. Army veteran of the Vietnam War and the recipient of three Purple Hearts and a Bronze Star.  Gerald had served as past commander of American Legion Post No. 250 and Veterans of Foreign Wars Post No. 9160.

Graveside service will be at 2:30 p.m. Wednesday, December 2, at Mitchell Cemetery with military honors accorded by American Legion Post No. 250 and Veterans of Foreign Wars Post No. 9107.