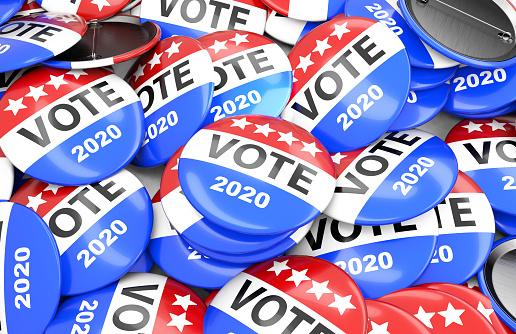 The complete 2020 General Election Turnout and Absentee Chart with voter statistics for each county can be viewed online at https://enr.indianavoters.in.gov/site/index.html.

The report was compiled by the Secretary of State’s office using voter data gathered in Indiana’s 92 counties.

“We continue to see that candidates and issues drive turnout,” said Secretary Lawson. “Presidential elections tend to have higher turnout rates. That held true this year with sixty-five percent of Hoosiers turning out to vote, the highest percentage we’ve seen since 1992.”

Congratulations to Hamilton and Wells Counties on having the highest turnout in the state. Both reached 75 percent turnout. They were followed by Greene, Hancock, Whitley at 74 percent.

Turnout statistics for previous elections can be found online at http://www.in.gov/sos/elections/2400.htm.