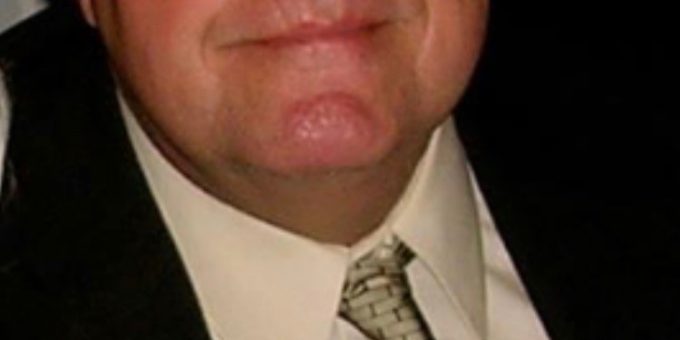 Born August 30, 1947 in Lawrence Co., he was the son of Dale and Almeta (Chastain) Walker. He was a graduate of Shawswick High School. He married Suzanne Flynn on February 18, 1987 and she survives. He retired in 1997 from GM Powertrain after working for 31 ½ years. He was a member of the Oolitic Pentecostal Church.

He was preceded in death by his father and mother.

Funeral services will be conducted at 3:00 p.m. on Friday, November 27th at the Oolitic Pentecostal Church with Pastor and friend Marty Speer officiating. Burial will follow in Hilltop Cemetery. Visitation will be from 11:00 a.m. until the hour of service on Friday at the church. Due to Covid-19 mandates, the family asks visitors to wear a mask.