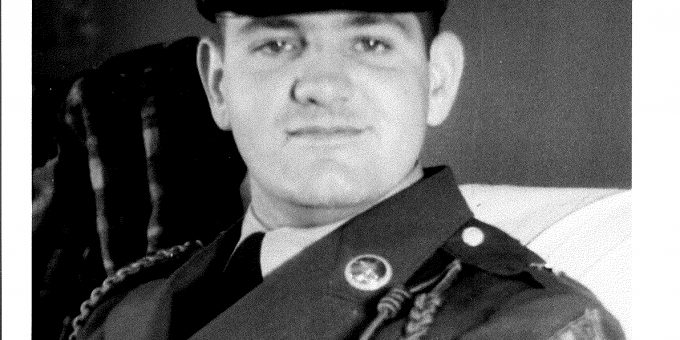 He was a member of the Englewood Baptist Church in Bedford.
Survivors include his wife, Sandra, of Bedford and Ocala; one daughter, Debra Strahl of Ocala; one son, Michael (Joyce) Bartley of Lizton; two granddaughters, Allison (Tim) England of Mitchell and Micaela Bartley of Lizton; one grandson, Tyler Strahl (Sophie) of Garrett.

He was preceded in death by his parents; one sister, Janet Sue Bartley; one brother, Charles Bartley of Bedford.

Harold’s wishes were to be cremated. There will be a memorial service at a later date at Day & Carter Mortuary in Bedford, with interment in the columbarium at Green Hill.

In lieu of flowers, please consider donations in Harold’s memory to the Englewood Baptist Church.

Friends and family can offer condolences at www.daycarter.com.