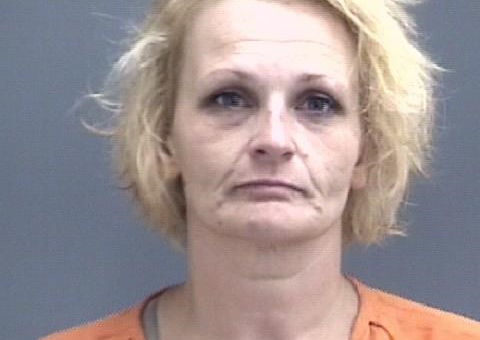 (GIBSON CO.) – Wednesday at approximately 8:45 p.m., Trooper Vennekotter stopped the driver of a 2001 Jeep Cherokee for failing to signal properly at the intersection of South Main Street and East Strain Street in Fort Branch.

The driver was identified as 35-year-old Tara Leigh Crowley, of Owensville.

During the traffic stop, Crowley displayed signs of impairment and failed field sobriety tests. Crowley was transported to Gibson General Hospital where they determined she was under the influence of meth.

Crowley was arrested on a charge of operating a vehicle while intoxicated on meth and taken to the Gibson County Jail where she is currently being held on bond.