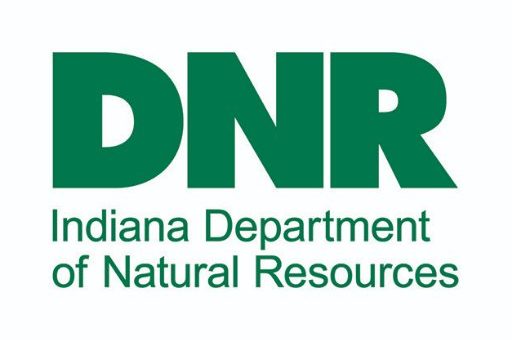 Granting preliminary adoption starts a long and deliberative process, including a public comment period that includes the ability to participate in public hearings conducted by the NRC’s Division of Hearings.

The amendments granted preliminary adoption include allowing hunters the option of using a 28-, 16-, or 10-gauge shotgun and .410 shotguns to hunt wild turkeys, in addition to having the option of using other equipment that is already legal in the spring and fall turkey season, as well as adding the #9 tungsten super shot. Additionally, it removes the restriction requiring the powder used in muzzleloaders for deer hunting to be loaded only from the muzzle end of the muzzleloader.

In other action, the NRC:

– Accepted consideration of amendments to Information Bulletin # 2, Roster of Indiana Animals, Insects, and Plants that are Extirpated, Endangered, Threatened, or Rare (also described as Special Concern). The Division of Fish & Wildlife established committees in 1984 to serve as an advisory body in fulfilling the division’s statutory responsibility for nongame and endangered species conservation in Indiana, including an annual review of the state’s list of endangered and special concern species. This action included the addition of the long-eared owl, grasshopper sparrow, black-billed cuckoo, Hudsonian godwit, boreal chorus frog, false map turtle, and northern brook lamprey to the special concerns list.

– Approved final action to amend 312 IAC 5-9-4 by adding the embayments respectively known as Campground Cove and Sailboat Cove as locations on Prairie Creek Reservoir where a person must not operate a boat at greater than idle speed.

– Approved final adoption to amend 312 IAC 5-6-11 to remove the expiration of the special boating zone on Simonton Lake in Elkhart County.

– Accepted DNR’s response to a citizen petition to not extend the no boating zone immediately downstream from the Twin Branch Dam on the St. Joseph River in Mishawaka.

The first NRC meeting for 2021 will be held Jan. 19 in Indianapolis.

More details on all actions taken by the NRC and supporting documents can be found at nrc.IN.gov/2354.htm.

The NRC is an autonomous board that addresses topics pertaining to the DNR and the NRC Division of Hearings.

NRC members include the DNR director, heads of three other state agencies (Indiana Department of Environmental Management, Indiana Office of Tourism Development, and the Indiana Department of Transportation), six citizens appointed by the governor on a bipartisan basis, the chair of the DNR’s advisory council, and the president of the Indiana Academy of Science. The Academy of Science president and the agency heads, other than the DNR director, may appoint proxies to serve the commission in their absences.