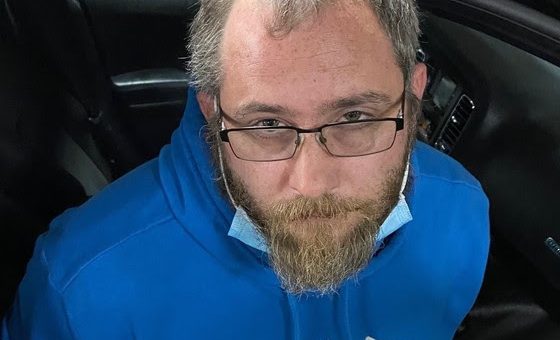 (CHARLESTOWN) – On Wednesday, an investigation led by the Indiana State Police Internet Crimes against Children task force (ICAC) resulted in the arrest of a Charlestown man on charges of possession and dissemination of child pornography. Two new charges of child molesting were added today.

The investigation began in October when Indiana State Police Investigators received a tip from the National Center for Missing and Exploited Children. That investigation led investigators from the Sellersburg ICAC Task Force to interview 36-year-old Justin Allen Freytag, of Charlestown.

Officers also requested and were granted a search warrant for his residence.

Officers then requested a second search warrant based on information gathered during the initial search. Justin Freytag was remanded into the Clark County Jail on Wednesday; however, the investigation continued.

On today, acting on new information gathered during the search warrants, officers charged Justin Freytag with two felony counts of child molestation. He is being held on a $100,000 cash bond.

This investigation is ongoing.