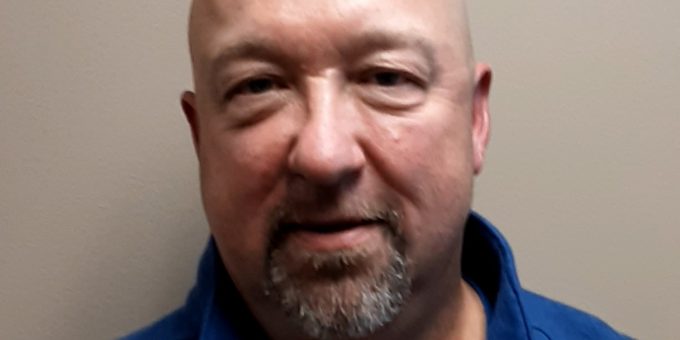 (BEDFORD) – Jimmy Jones has been named Bedford Parks Director by Bedford Mayor Sam Craig. His hiring was approved by the Bedford Parks Board Tuesday evening.

Jones will begin his new position on Monday.

Jones has been a city employee since 2001 and has worked for the Bedford Utilities Department since 2006. Officials say Jones will bring his knowledge and experience to the position.

Parks board members congratulated Jones on his new position.

“Our parks department employees are some of the best and is wonderful to work with all of them and Jones will be a great asset to Bedford Parks Department,” said Tim Deckard, Bedford Parks Board President.

Jimmy Jones and his wife Stormi have two children, Mallori and Jett. Jones, who is from Heltonville, has been a lifelong Lawrence County resident.

“I enjoy our parks department; I came over as superintendent. The job is going to be different, but I look forward to the challenge,” said Jones.

The Bedford Parks Department also oversees the Beech Grove Cemetery and provides several programs throughout the year for people of all ages.