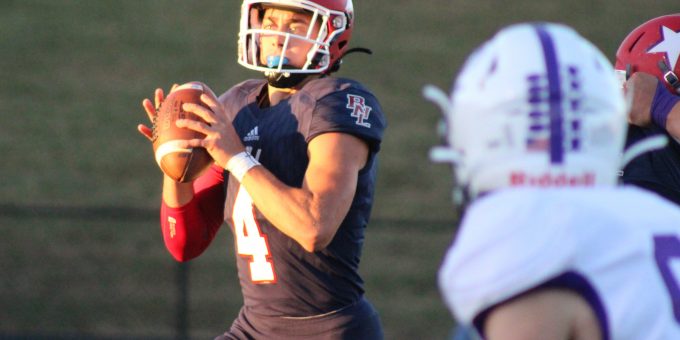 Lewis, a junior quarterback, led the Stars in rushing (865 yards, 11 touchdowns) while completing 43 of 95 passes for 573 yards (7 interceptions, 5 TDs). Messmore, a senior, was a key two-way starter on the front lines.

Zane Anderson, a two-way performer at running back and linebacker, was named Honorable Mention.

The Stars went 2-7 overall and finished 2-4 in the league standings.