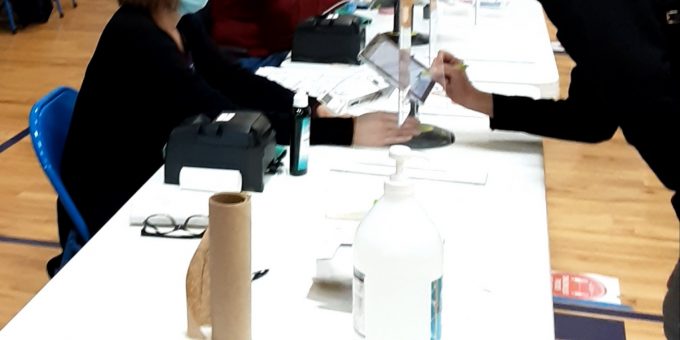 (LAWRENCE CO.) – Two cases of electioneering have been referred to the Lawrence County Prosecutor for review.

Electioneering restrictions usually include limiting the display of signs, handing out campaign literature or soliciting votes within a pre-determined distance (typically 50 to 200 feet) of a polling place.

According to election officials there were other cases of electioneering; however, poll workers were unable to obtain additional information.