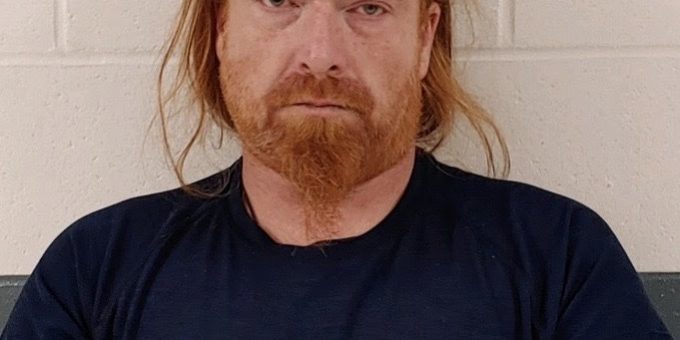 According to a press release, the State Police received information that Lewis was dealing meth in and around the Mitchell area.

The Indiana State Police Drug Enforcement section initiated an investigation and Lewis was arrested today after a warrant out of Lawrence County Superior Court II was issued for his arrest.

Lewis was arrested at his home in Mitchell without incident and was transported to the Lawrence County Jail.