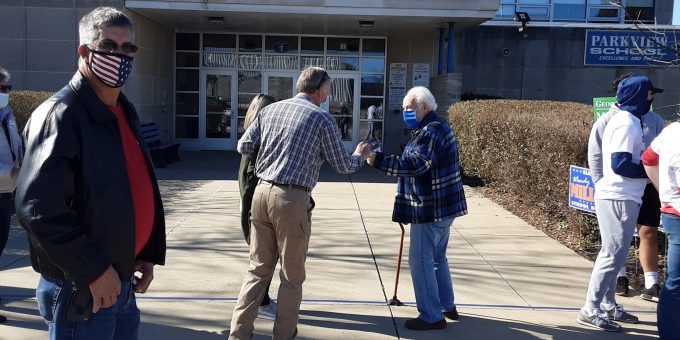 The results did not change from the final tally reported on election night. Election officials reported only two absentee ballots arrived following the election. One of those ballots was for the election in Lawrence County, Tennessee and was delivered to Bedford by mistake.

This year’s election cost approximately $50,000. Some of these costs may be reimbursed by grant funding.

The largest turnout at a voting center on Election Day was at Needmore Elementary. Officials say 1,445 voters cast their vote at that location. The second largest turnout was at the Mitchell Community Center with 1,299 voters casting their ballots.