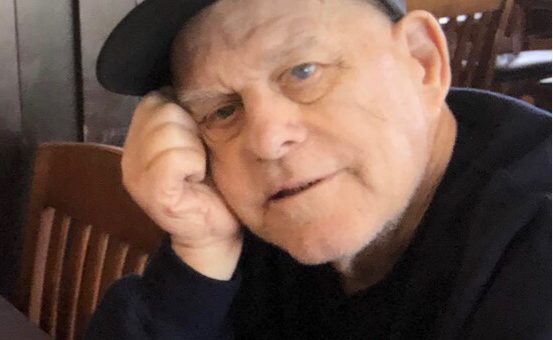 William “Bill” Stricker, 84 of Mitchell passed away on Monday November9, 2020 peacefully at his residence.

Bill was born August 12, 1936 in Fresno, California, He was the son of Lester and Jessie (Munson) Stricker. He married Charlene Kay Jones on July 15, 1973. Bill served 20 years in the US Air Force, he was a member at large of the American Legion, a lifetime member of NCOA, and President of the Travis County, Texas Foster Parents Association for many years. Bill and his wife Charlene, hosted over 70 foster children during their marriage. After retiring from the United States Air Force, he was employed at Chapman University for ten years as an administrator and as an Adjunct Professor of Education. Bill also served 14 years in the public-school sector. He was an avid bowler and animal lover.

He was preceded in death by his parents, two sisters Jean Vinson and Leslie Cooper.

Due to the Covid-19 there will be no memorial services

Interment will be in Belmont Memorial Gardens in Fresno, California, In lieu of flowers please make a donation in Bill’s memory to the animal shelter.

Cresthaven Funeral Home was entrusted with his arrangements.