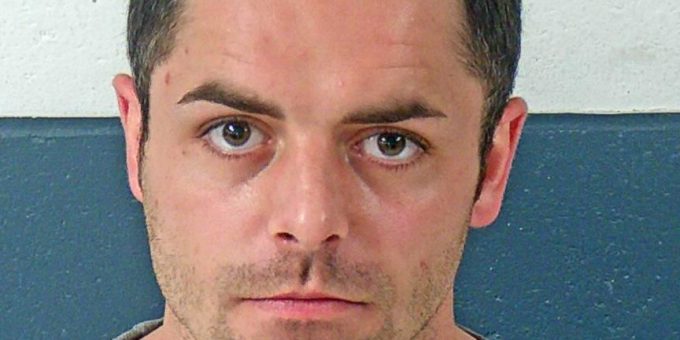 (BEDFORD) – A Bedford man was arrested Monday night after causing a disturbance at the AT&T on John Williams Boulevard.

Officers were called to the store at 5:03 p.m. after a report of a man on a bicycle crashing into an unoccupied parked truck.

When police arrived, they were told 31-year-old Bradley Young was the rider on the bicycle.

“Officers spoke to Young who showed multiple signs of being intoxicated,” said Assistant Chief Joe DeWees. “He was placed under arrest for public intoxication and transported to jail.”